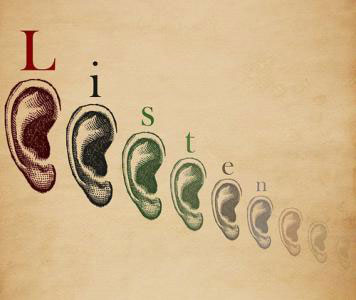 The research project aims at describing cities through their soundscapes and presenting this recording in a useable way, so that the “visitor” can form an “audio image” of the city and its inhabitants. The area of “Palea” in Volos was chosen for this pilot application.

The creationof a file with sounds from urban landscapes in Greece is an innovation and fills  actual needs of the professional audiovisual field.

Two categories of users exist who can promptly use such a file:

Description of the pilot application

The initial recording of the soundscape of the area of “Palea” in the city of Volos will include two sound units: